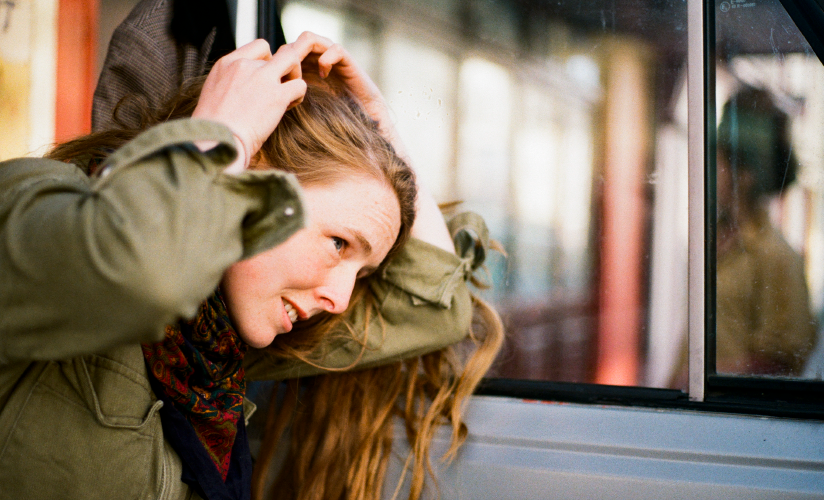 Branwen is a musician and performance artist raised on a diet of salty sea air and sideways rain in the West of Ireland. She is a self-proclaimed imaginary horse enthusiast and is currently living in West Clare.

Her work is imagination-centric, inspired by mythology and folklore from home and around the world. She finished her first solo album “Hunted and Haunted” in 2019, a collaboration with renowned bass clarinettist, Deirdre O’Leary and the incredible strings of Nicholas Cooper, which she toured from May 2019 to March 2020. She is involved in a number of projects including a new acapella project called Rufous Nightjar for which she wrote the material and co-arranged it with Anna Mieke and Zoe Basha. They completed a sold-out Irish tour in August 2021 and are close to completing their album. She has recently been a guest collaborator with folk duo Varo. Branwen spent many years as one half of experimental folk duo Twin Headed Wolf.

As an award nominated performance artist, sculptor, puppeteer, writer of surreal visual plays and a lively adventurer she gathers many of these strands together in her live performances. Her live show involves storytelling, an array of unmusical objects employed as instruments, as well as actual instruments including loop pedals, banjo and guitar.

“They wove an acoustic web of enchantment, singing deep mysterious songs that breached the veil between this world and the Great Unseen. The audience was left in a daze of delight.” – Kilkenny Observer