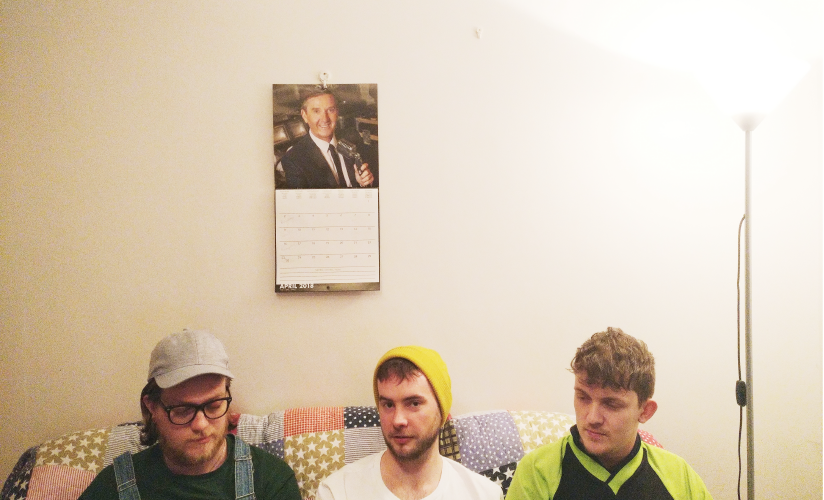 Messyng is a North Kerry bedroom pop band comprised of childhood friends Peter Row, IBan, SpiderJJ & Steven Staunton. Together they craft a blend of house, electro, breakcore & early 2000s pop with more hooks than a fishing tackle box. Bred from the weekend where we had the snow, Messyng composed and released their first EP in an environment of cabin fever not being able to leave the house. Taking influence from some of their idols such as Bill Drummond, Grayson Perry, Julian Cope & GiGi D’Agostino; Messyng aim to encapsulate early 2000s Ireland into a sonic palette; everything from Dustin the Turkey’s entry in the Eurovision to imitating your favourite premier league footballer on concrete football pitch wearing torn mitre football gloves.