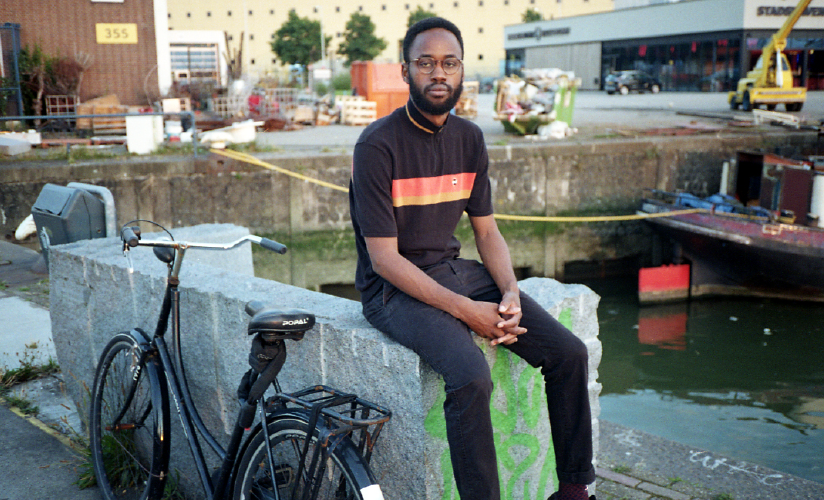 Ngoni Egan is an Irish DJ/Producer based in Rotterdam. He has released on labels such as Thrust collective, Winthorpe Electronics and Patrúin with many more releases scheduled. His productions have led him to sharing stages with the likes of Dave Clarke, Helena Hauff, DJ Stingray and Perc as well as being a regular on the Irish festival circuit with his impressive Live sets.

As founder of the Lepton collective, Ngoni co-runs the platform with emerging Irish talent, and has helped to grow the imprint into an event series, record label and radio residency on Dublin Digital Radio. His collective and label Lepton has hosted events which showcased names like Alienata, Sync 24, Carl Finlow, Dez Williams, Jensen Interceptor and plenty others.