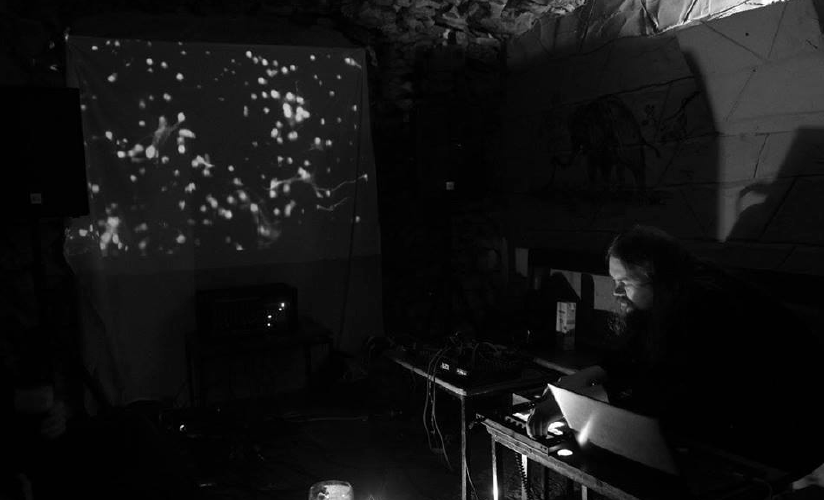 Shammen Delly is the warbly ambient lo-fi electronica project by the Irish sound artist and producer Aengus Friel, who was brought up in the peninsula of Inishowen hailing deep within the hills of Co. Donegal. Shammen Delly produces degraded lo-fi oneiric dreamscape like music inspired by his surroundings and landscape in where the artist grew up laced with saturated downtempo rhythms, breakbeats and sampled nods to vintage psychedelic & library music, early electronic music and heavily inspired by 90’s electronica with a sense of hauntology, mangled in with dreams and local folklore with cultish tales which evokes a sense of evocation in which Shammen Delly visits the past in order for recording methods to damage the audio using tape machines for manipulation, reel to reel tape recorders using a series of loops cut and taped together sampled back and synthesised and mangled into something either ethereal or with haunted bliss. Within the past couple of years Shammen Delly has released ‘An Evocation to Tonduff’ mixtape and ‘The People’s Temple OV Big Tom’ EP on Bandcamp with a slew of new material currently being melted to tape.