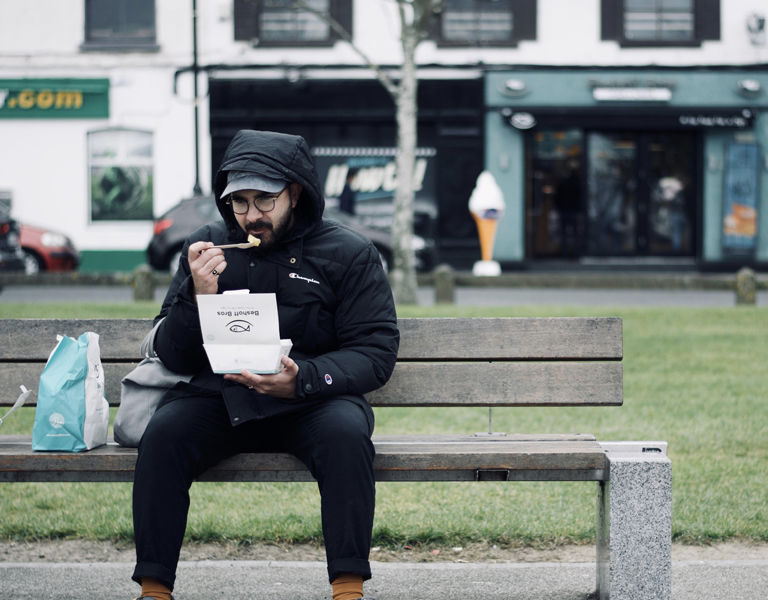 To receive the Zoom meeting link, please email by clicking the above registration button.

Join us on Zoom where Moving Still will bring a piece of the club experience back into your living room. A Dublin based producer and DJ, his whose unique approach to the dance floor is informed by his Irish and Saudi heritage.

This event is free, but registration is necessary. Participants will be sent an invitation pack ahead of the event.

HOUSE RULES
This is an inclusive and safe party. Treat your fellow party goers with the same respect you would wish upon yourself. No sexism, racism, ableism, homophobia or transphobia or general dis-respectful behaviour will be tolerated. You will be removed immediately from the party if you engage in such behaviour.

A veteran DJ on the Dublin scene, Moving Still made his debut as an artist with his mixtape for Irish collective wherethetimegoes in 2016. With support from Resident Advisor and Sloth Boogie, his debut EP ‘With Oud’ was released by Nail Shop Records in March 2019. His collaboration with Bahraini label Dar Disku Records also began in 2019, with his bass-heavy edit of wedding classic ‘Bas Asma3 Meny’ and infectious disco floor-filler edit of ‘Sidi Mansour’, which took the festival circuit by storm. Premiered by Mixmag, it has been featured in sets by Palms Trax, Hunee, Skatebard, Nabihah Iqbal and Esa Williams. ‘Sidi Mansour’ was also selected as one of Resident Advisor’s Top Vocal Bangers of 2019 and picked as one of the Top 50 Middle Eastern Tracks by Scene Noise.

His tracks are on rotation at NTS and Dublin Digital Radio, and he has been a featured guest on Rinse FM, Red Light Radio, and The Do!! You!!! Breakfast Show w/ Charlie Bones on NTS. He has provided a guest mix for Nabihah Iqbal’s Saturday night BBC Asian Network residency show, and has recently taken the reins of his own monthly show with Dublin Digital Radio and Radio Al Hara.

In 2020, he is back again with vinyl-only EP ‘Inta Min Feen?’ on Orange Tree Edits. Some track titles provide a response to the question posed by the EP title (translated as “where are you from?”), such as B1 ‘I’ll Tell You For A Tenner’. The A1 edit ‘Bint Al Sa7ra’ was dropped in his hometown of Dublin by Skatebard at a Boiler Room set, and has been labeled as an enormous track by the punters.