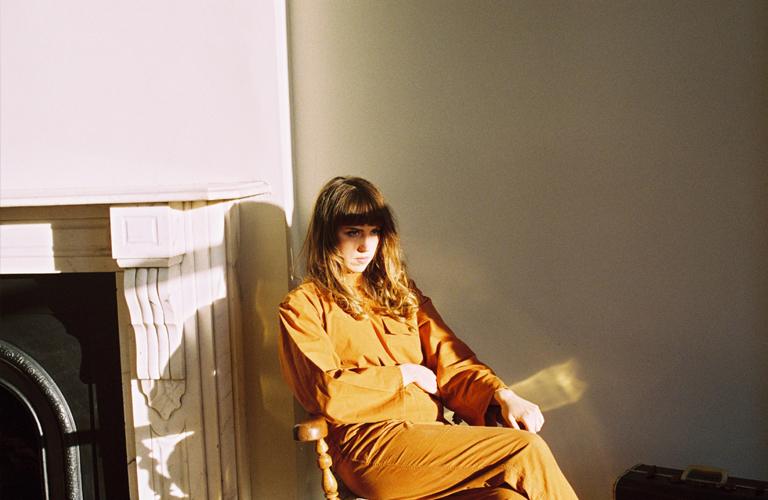 Aoife Nessa Frances has shared a second track from her debut album Land of No Junction. A video for ‘Here in the Dark’ is streaming over on U.S. blog Brooklyn Vegan, they say about the song: “It’s another mellow track full of dreamy psychedelic touches and a yearning closing string passage, well-complimented by Aoife’s dulcet voice.”

The video is directed by Aoife herself and features found footage of the 1939 New York Worlds Fair parade filmed by Ralph Sheridan.

previoussoulful illumination
nextZine, Print and record Fair in association with The Conscious Bazaar