Zine, Print and record Fair in association with The Conscious Bazaar 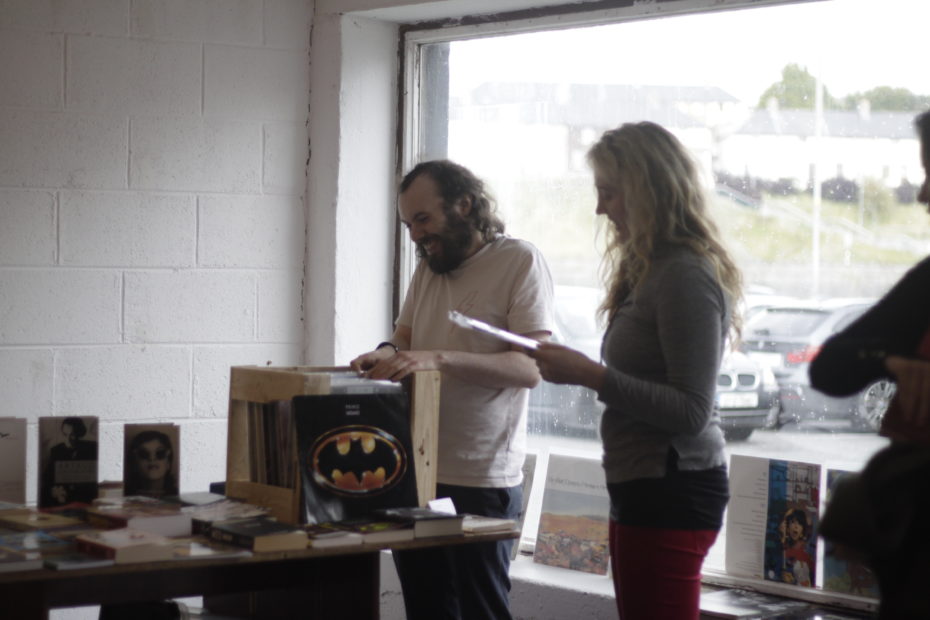 We’re teaming up with Pulled and their regular pop-up market #TheConsciousBazaar, there’ll be work from zine and comic makers, illustrators and stationers as well as music stalls. Food and fresh coffee too from #BoscaBia and Carrow. All happening at The Nest / branching out from 12-4pm.

Sukie Zines is a zine library dedicated to archiving zines on themes of gender, sexual orientation, feminism, racism, mental health and class. It is an educational project that hopes to create and take space for those not granted it in society and feel alienated because of their race, sex, class, sexual orientation, gender or gender expression.
Sukie Zines Ireland is the second chapter of the original zine library that opened in 2014 in Barcelona, Catalonia and will function as a non-lending, nomadic library while we search for a new home!
Sukie Zines was founded by Kim Kennedy who wanted to continue her love of collecting and sharing queer zines on her return to Ireland in 2018.

The NW Zine Library is a mobile collection of zines, artist books and self-produced publications based in the NW of Ireland. The library will be launched on 23 November 2019 at Split Milk Festival. We welcome all donations of materials to our catalogue. The NW Zine Library exists alongside of the Irish branch of Sukie Zines a fanzines library of independent authors covering issues related to feminism, gender and identity, mental health, race, LGBT, queer, relationships / emotional consensus. The NW Zine library is collaboratively run by Pulled Press, The Bookmart, Natalia Beylis, Willie Stewart and Kim Kennedy. Please get in touch if you would like the library to appear at your event.

We will also launching the North West Zine Library in collaboration with Natalia Beylis and Kim Kennedy of SUKIE ZINES : Biblioteca de Fanzines