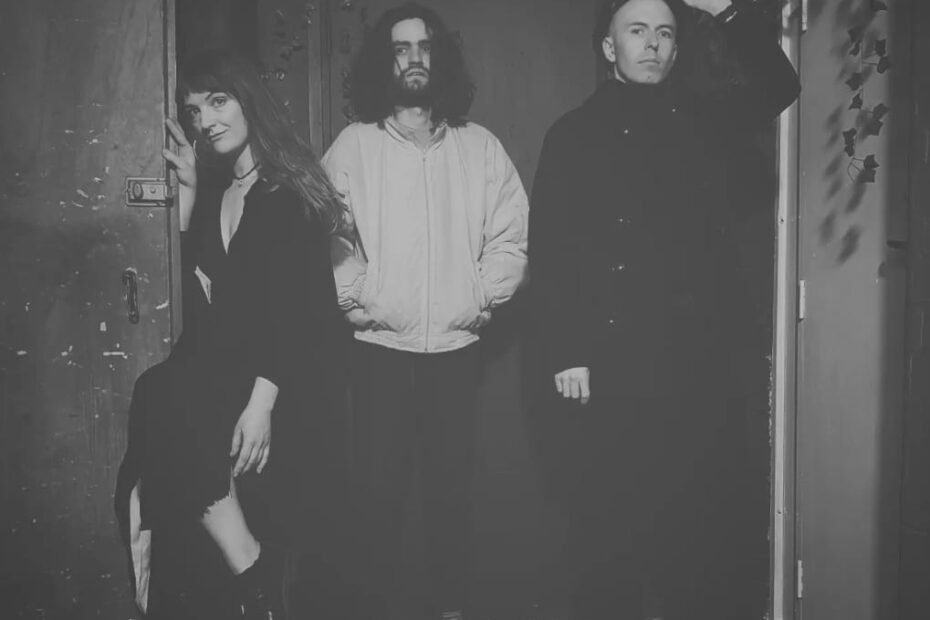 Tickets are now available for our Sunday events.

We have two special events bringing a change of pace to our programme on Sunday 20th November.

Learn to make a camera-less film with 16mm analogue film through the process of direct animation. Followed by a screening and live score of the Japanese silent horror “A Page of Madness”.

A trio of Belfast based musicians made up of multi-instrumentalist Phil Quinn (Grave Goods), sonic artist Cameron Clarke and singer-songwriter Aoife Wolf present their bespoke live-score of 1920s Japanese silent horror “A Page of Madness”.

A Page of Madness, Dir: Teinosuke Kinugasa, 1926, Japan
It tells a powerful, hallucinatory story of a janitor in an insane asylum who wants desperately to help his inmate wife after she attempts suicide. Kinugasa’s use of editing and cinematography work to reflect the emotional unfurling of the patients depicted in the film, using experimental techniques unrivalled at the time of the film’s production.

** Screening is included in Weekend Pass**

Join textile and theatre artist Jessica Bruen, for a hands-on workshop in making mystical dance party costumes and enjoy the music of synth druid Fulacht Fiadh with DJ Sinister Pete on MC duties! Decorate your very own, pre-made gnome hats and put your own mark on accessories to help power up the musical energy of Spilt Milk!

Junior Jam is a new programme to Spilt Milk Festival introducing young people and their families to experimental music with a gig of their own in a safe and fun environment.
Workshop spaces limited.

** Screening is not included in Weekend Pass**